It takes about three seconds for your legs to feel like they’re about to freeze and snap off when you’re swimming off the coast of Norway in October no matter how sunny the blue blue sky above your head is. I know this because yesterday I did just that and went back in again one more time to make sure. 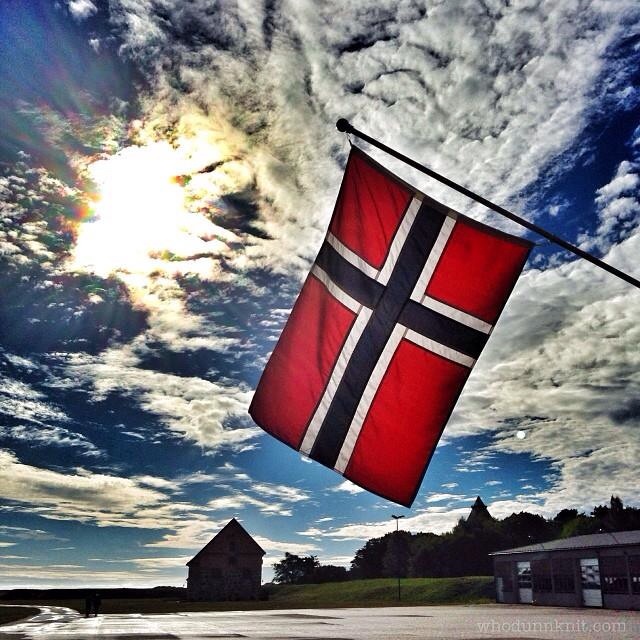 Falling into Norway is like wandering into the story book world where all the fairy tales you heard when you were too small to rely on other people’s ideas of things were set. Tall pines cluster on sloping road sides majestically pointing out a sky that is sunshine blue from edge to edge, with the occasional march of clouds set in just the right position for a photo. As if they were lining up before you looked to make sure they were ready.

Roads wind through forests which are surely home to wolves, witches and talking bears, and offer glimpses of cabins where men with axes and guns probably live off home brewed beer and wild boar sausage, while waiting for a blonde haired red-hooded beauty in peril to wander by for them to save and wed.

I’m here in Norway because I am a firm believer in doing something every day that scares me. In this case the thing that scared me was the Defined_by art project I took part in in Augsburg, Germany a couple of years ago. My lovelier than lovely host is Kaja Marie, a pen-wrangling Norwegian writer who took part in the project with me and stole my heart within the first 24 hours of knowing her by conjuring a fairy story of a lonely giant who stretched the city of Augsburg’s houses in an attempt to make friends.

Kaja and her boyfriend Simen (also a wrestler with words; us writers tend to gravitate towards us other. I think it’s the scent of dictionaries, ink and wild panic) live in Stavern, a neat and tidy little slice of seaside loveliness on the west coast of Norway. Out of season it is quiet, quaint and so beautiful I’m not sure how I have kept from quietly imploding at the overload of pretty, pretty and more pretty in case you missed the first two helpings.

I’ve seen Viking cairns hiding entire burial ships, heard the thunder of waves rolling giant round rocks up the beach, crunched through carpets of autumn leaves a hundred shades of orange, and sipped aquavit around a candlelit table with people who see the world in the same story-tangled way that I do.

For an alternative but probably just as impressed point of view you can read the ramblings of Isaac, my trusty Merican travelling companion, here.

Putting words aside I’ll let my camera do the rest and wander off to the woods where I will hopefully be eaten by either a wolf or a bear. I don’t mind either way. It’s how I would have wanted to go. 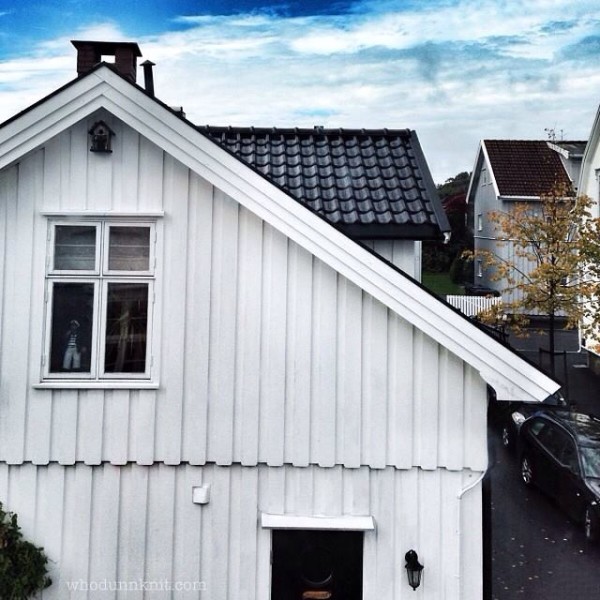 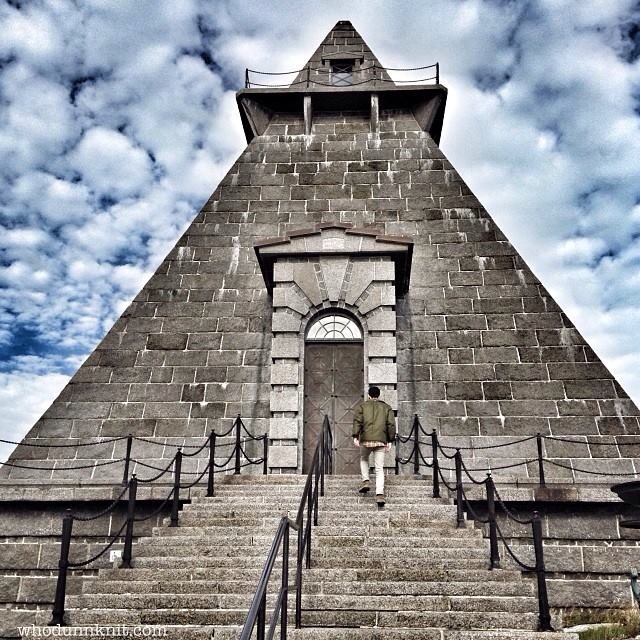 A pointy memorial to people the sea has eaten 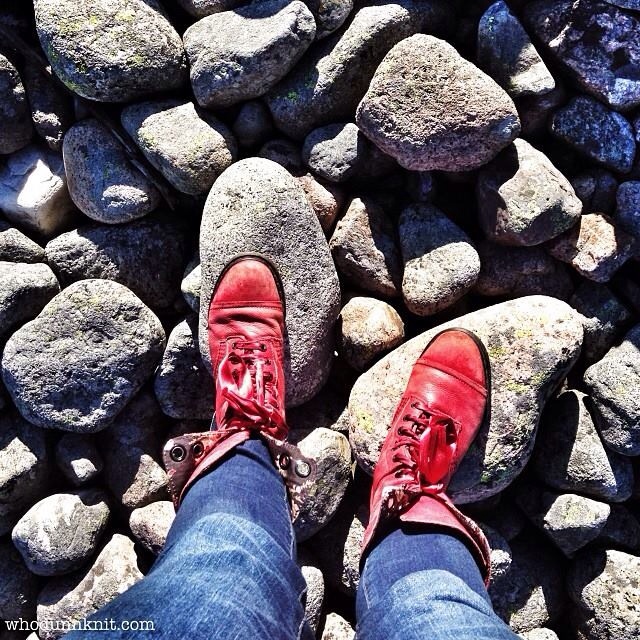 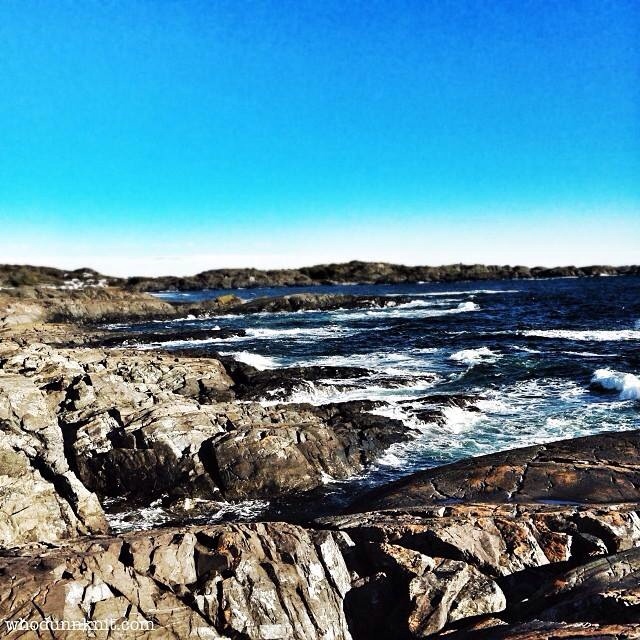