Plarchie the Knitted Squid to Party with China Miéville 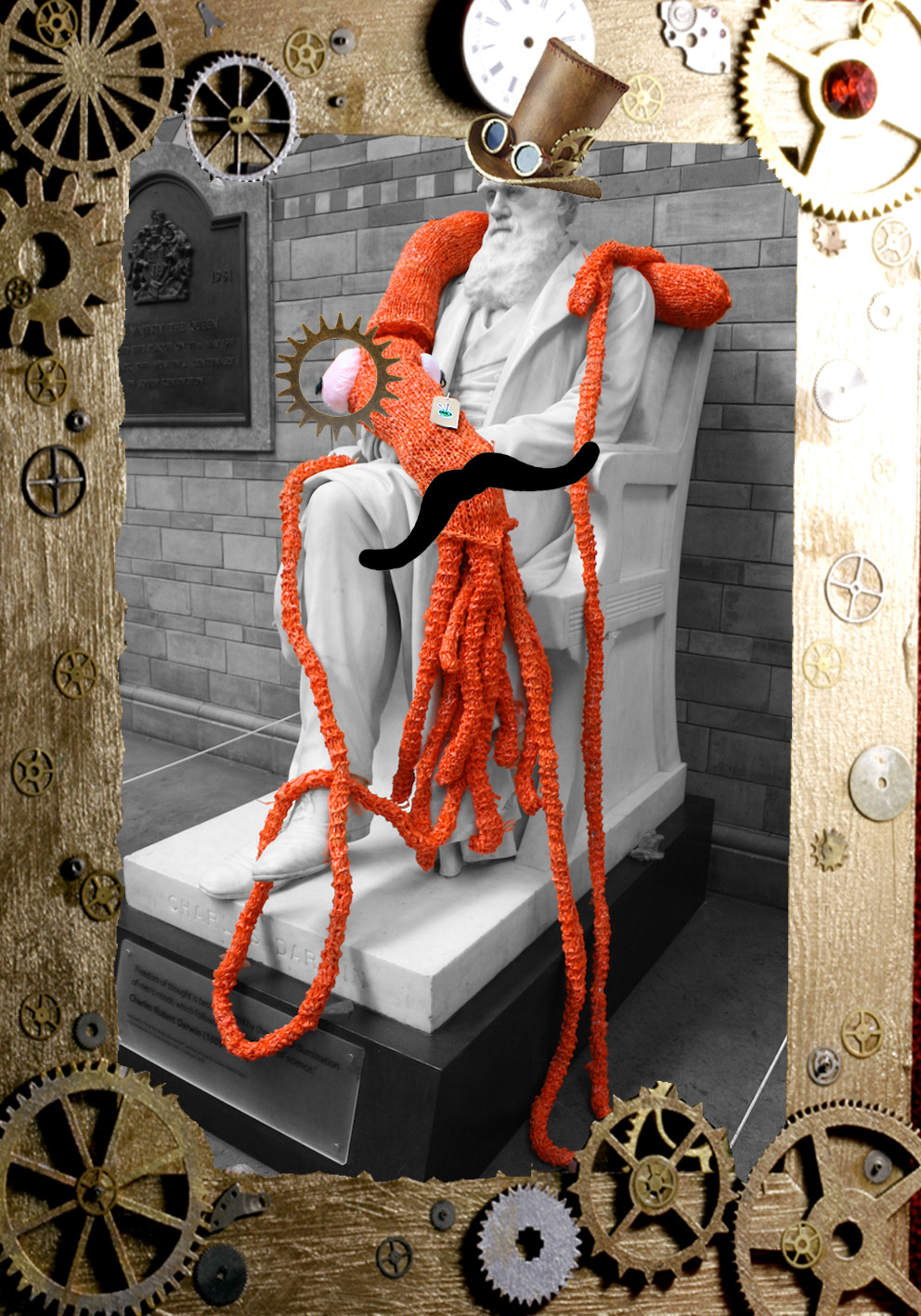 It was only a matter of time before it happened: China Miéville, world famous fantasy fiction writer with a soft spot for giant squid, and Plarchie, the most infamous crafty Kraken ever knitted, in the same place at the same time. What manner of madness will be unleashed when these two steampunk giants collide?

Well, you can come and see for yourself.

Plarchie and I, his humble puny human attaché, will be bringing the ten-tentacled love to A Steampunk Evening run by Plarchie’s humble servants at The Kitschies (the most tentacle-tastic fantasy sci fi award ever to sail the seven seas) tomorrow evening December 8th at Blackwells on Charring Cross Road in the heart of lovely London.

There’ll also be lashing of Kraken Rum and a whole lot of book signing and steampunk merriment going on. 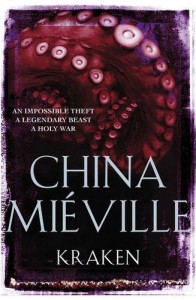 I’ll be there too running a never-to-be-done-again Stitch Your Own Mini Slake Moth drop is area, in honour of the mind-munching moths from Mr Miéville’s Perdido Street Station book. I’ll sign copies of Knit the City and Stitch London too if you like. I have special pens and everything.

I’ll also be releasing a small cloud of the hungry handmade horrors into the shop. Find them! Before they find you…

Plarchie invites you all to come and have a photo of yourself lovingly wrapped in his soft steampunky tentacles. He says it would be great to meet you.

Come and see the Kraken meet the Kraken writer. Go on. (If you can’t make it I’ll take pics. From a safe distance)